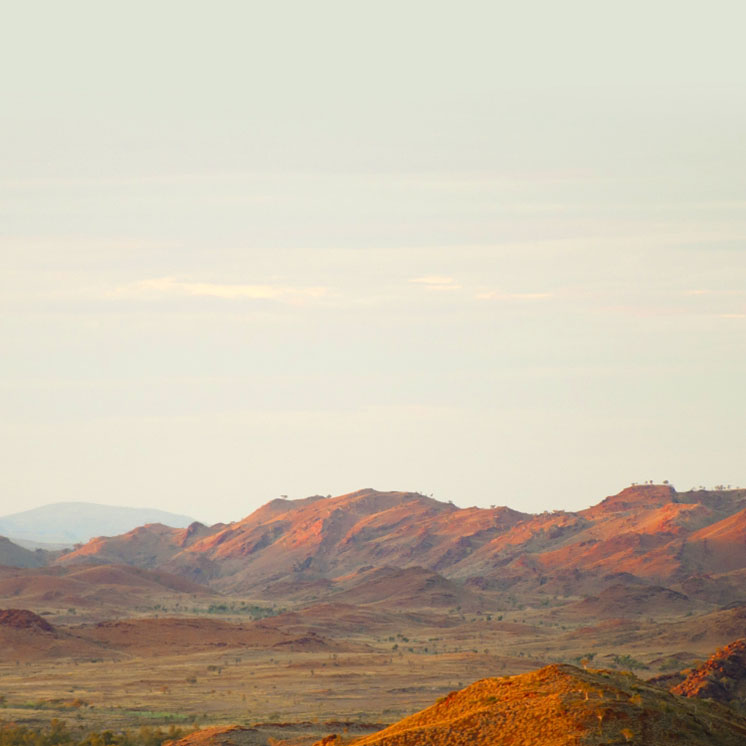 Welcome to The Gumala Trust

In Banjima Language, Gumala means “all together” which is significant as three language groups: The Banjima, Yinhawangka and Nyiyaparli people, came together to negotiate the Yandi Land Use Agreement (YLUA) in 1997. This formed the General Gumala Foundation.

The Gumala Trust (GIPL) has a vital role as the Trustee of the General Gumala Foundation (the Foundation) and has legal responsibilities to appropriately manage and supervise the monies received and distributed on behalf of the Foundation under the terms of its Trust Deed.

Since 1997, GIPL has been acting as a “safe pair of hands” to ensure the best interests of our Beneficiaries are being met both now and in the future.

Read more about us

Find out more about beneficiaries and how to become one.

See all our recent news, publications and other useful resources.

Learn more about our history, what we do and the Gumala team.

The Gumala Trust acknowledges and pays respect to the past, present and future Traditional Custodians and Elders of this nation and the continuation of cultural, spiritual and educational practices of Aboriginal and Torres Strait Islander peoples.

Aboriginal and Torres Strait Islander viewers are warned that the following website may contain images or videos of deceased persons.